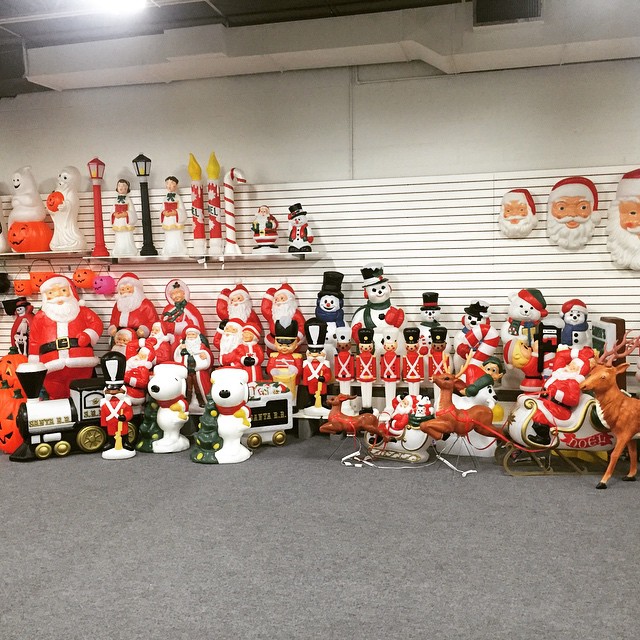 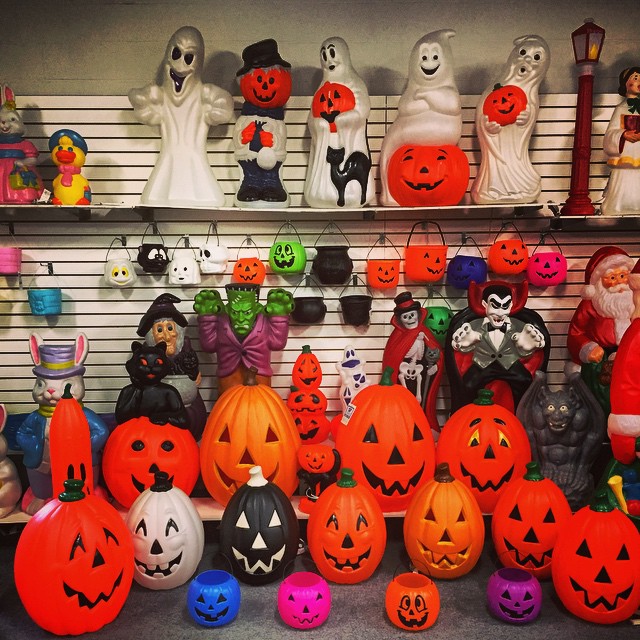 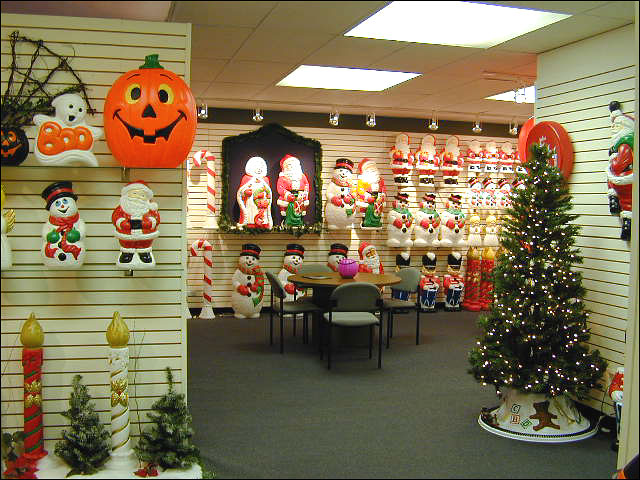 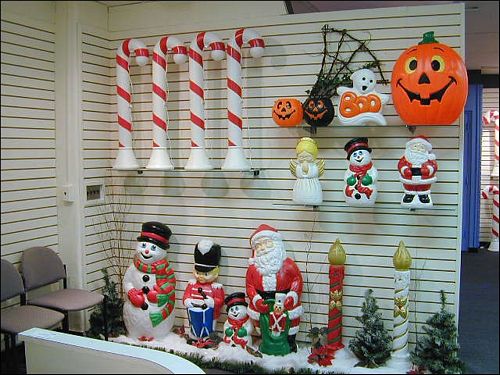 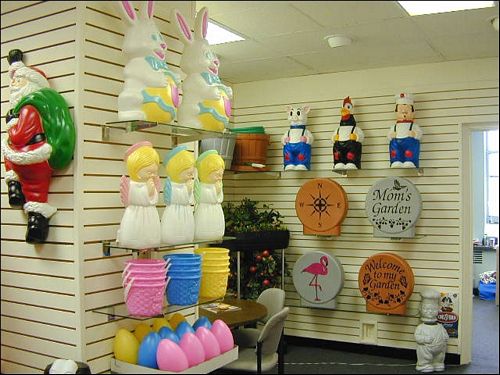 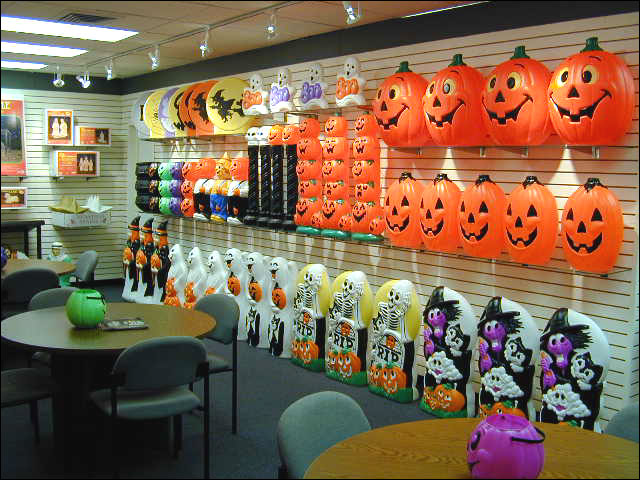 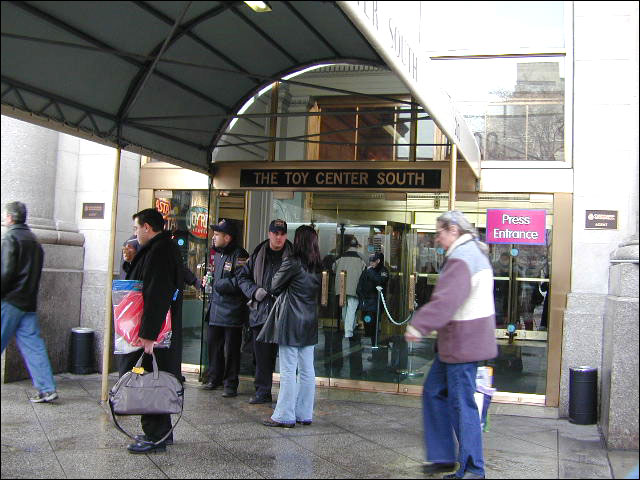 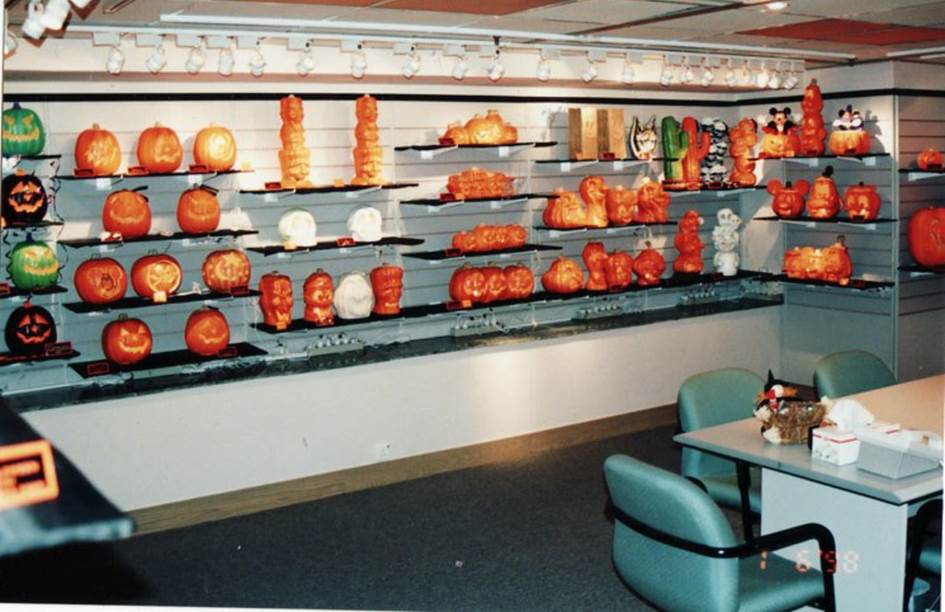 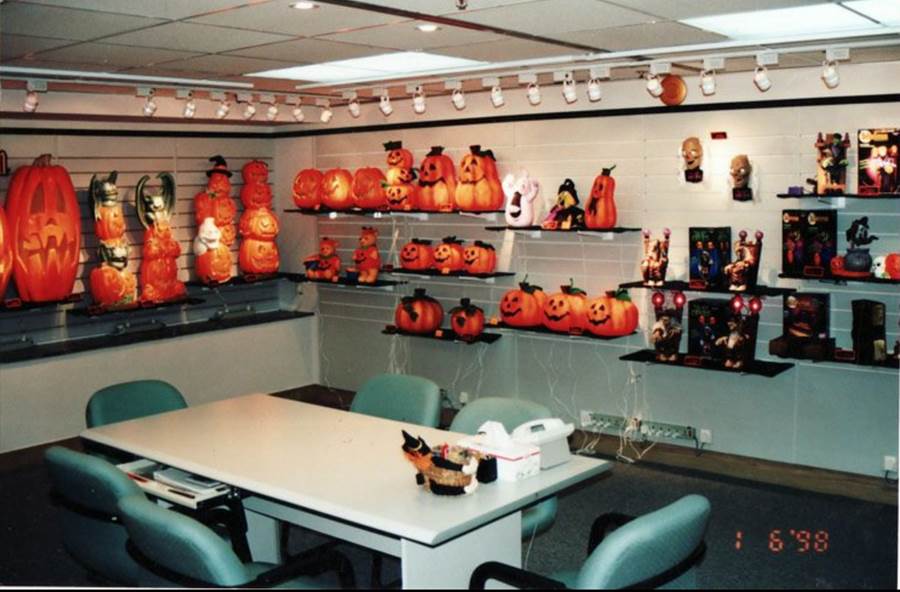 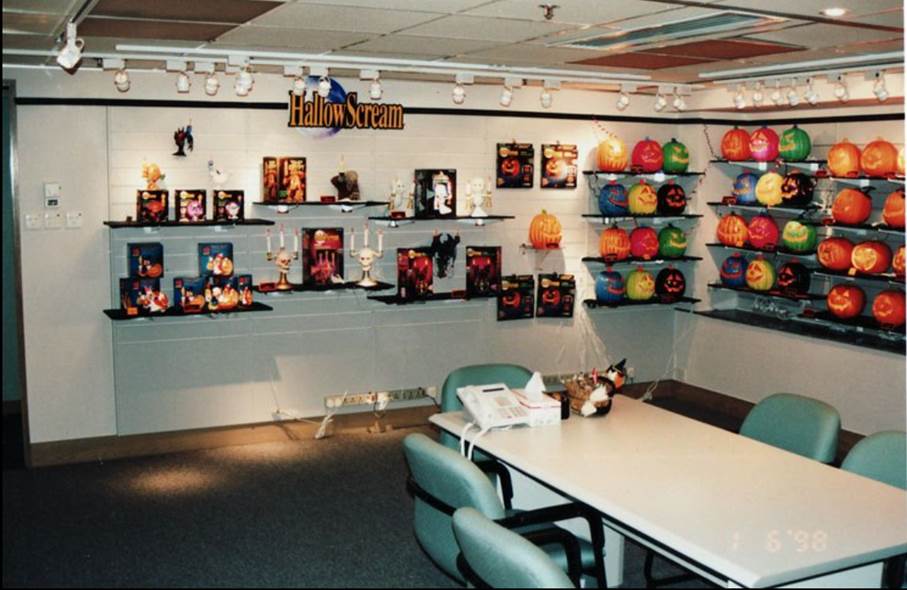 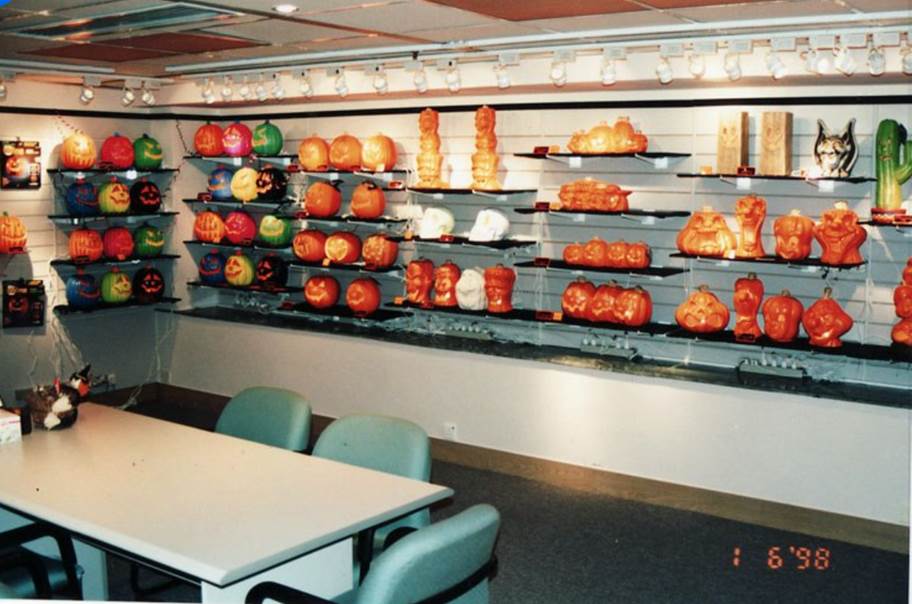 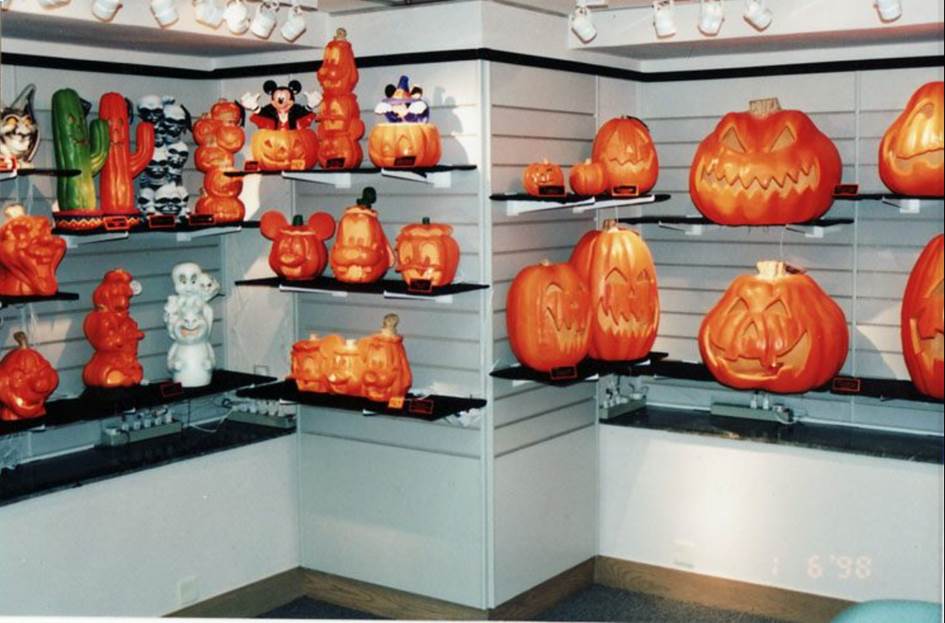 Taken 1996-05-23 by Ted Fitzgerald of the Boston Herald newspaper, these photos provide a rare sight into the Union Products factory. Both photos are shown alongside the caption slip used by the newspaper for documenting and referencing the photos. The handwritten date and page number likely correspond to the published date and page of story for which the photos were taken. 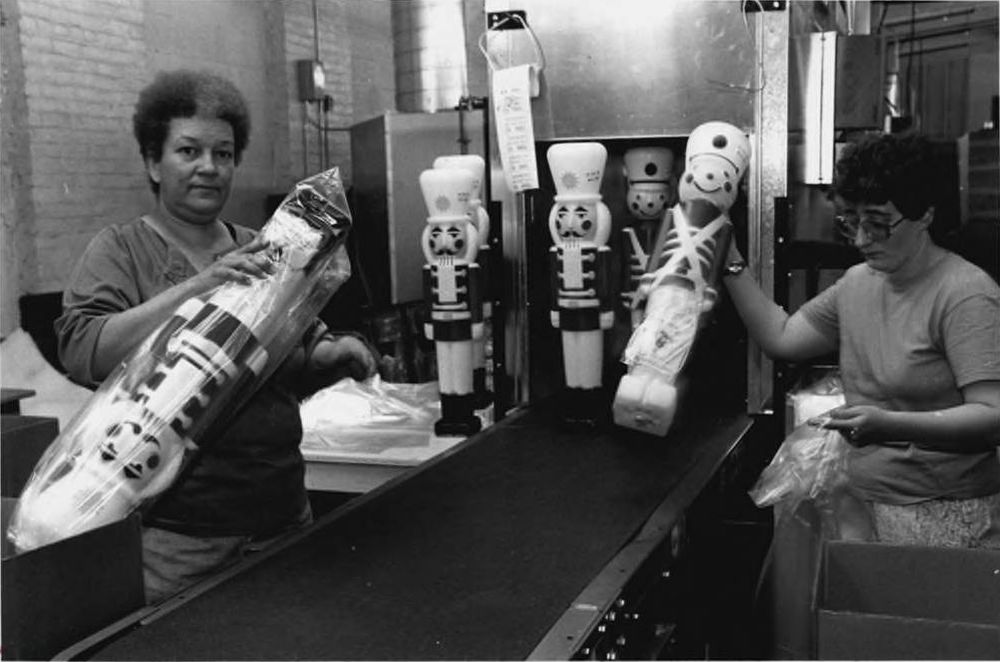 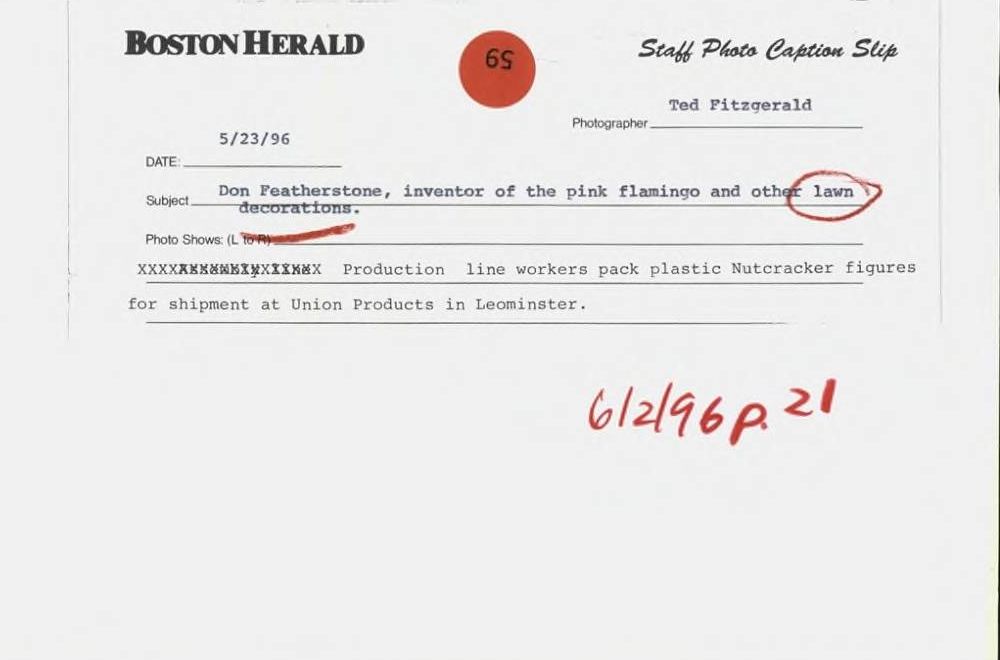 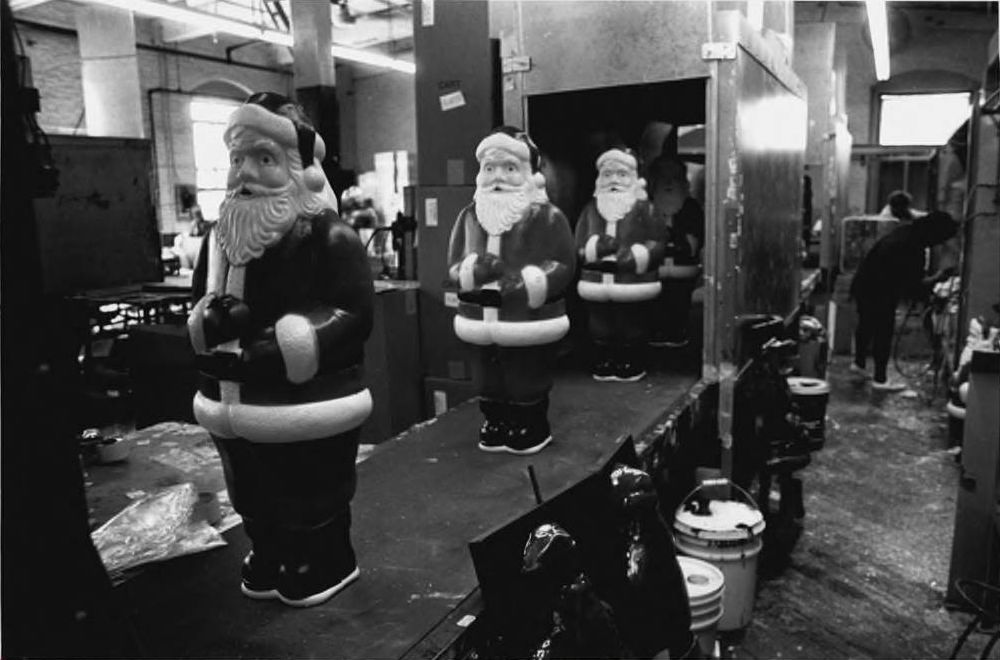 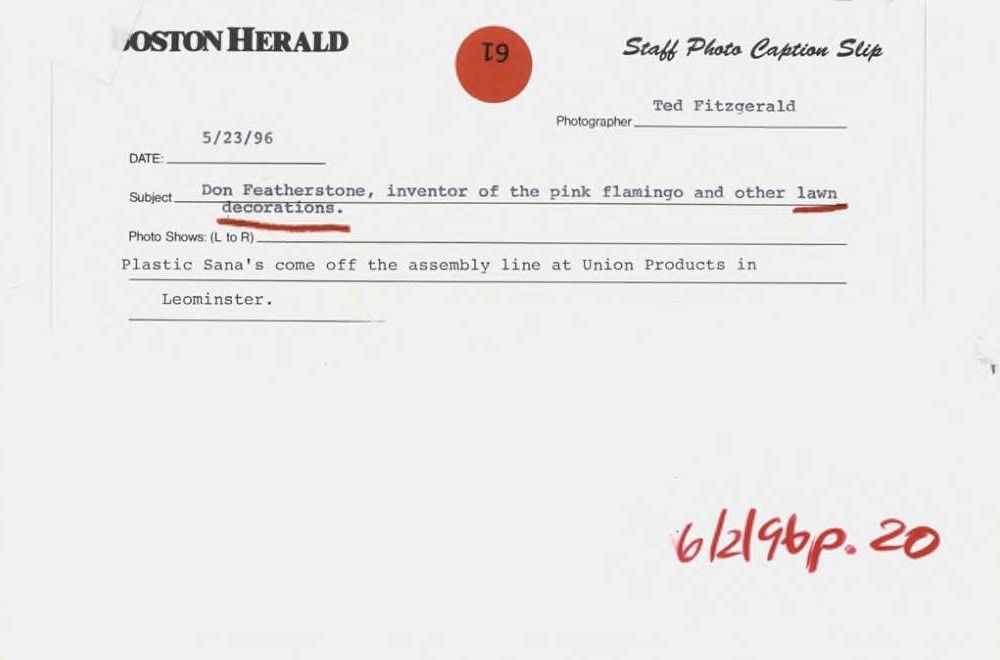